Occasionally our specialists discover a selection of items that deserve longer in the spotlight than our Latest Stock page allows. This time around, print expert Graham Hilleard, has brought to your attention a selection of snake engravings produced by Eighteenth century journalist John Wilkes.

The Dart Snake of Ceylon 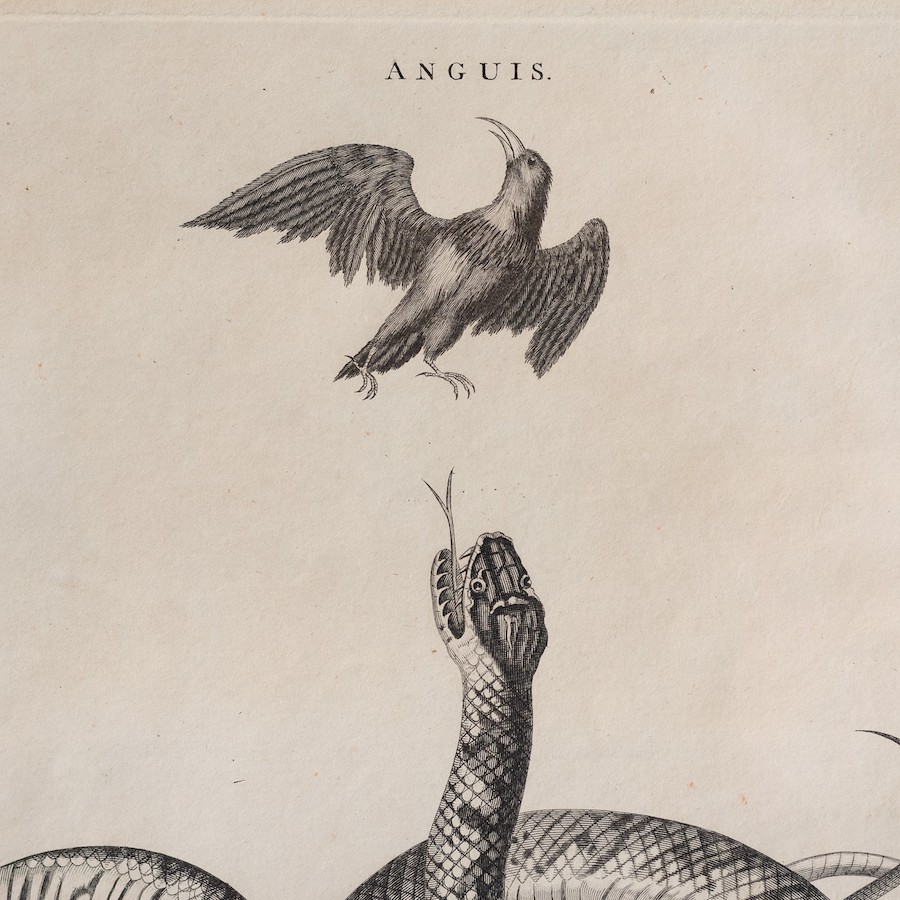 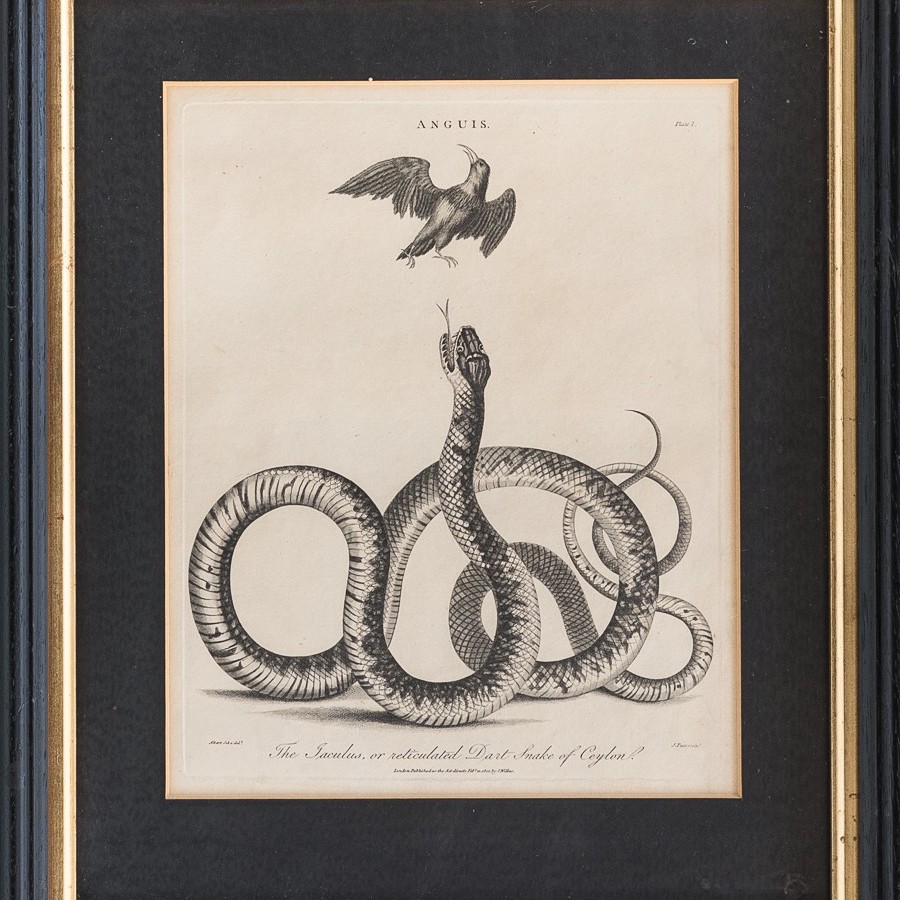 By the time John Wilkes got around to producing these engravings, his method of choice; copper engraving, was largely defunct as copper plates were being replaced by steel which was a far hardier choice of material. 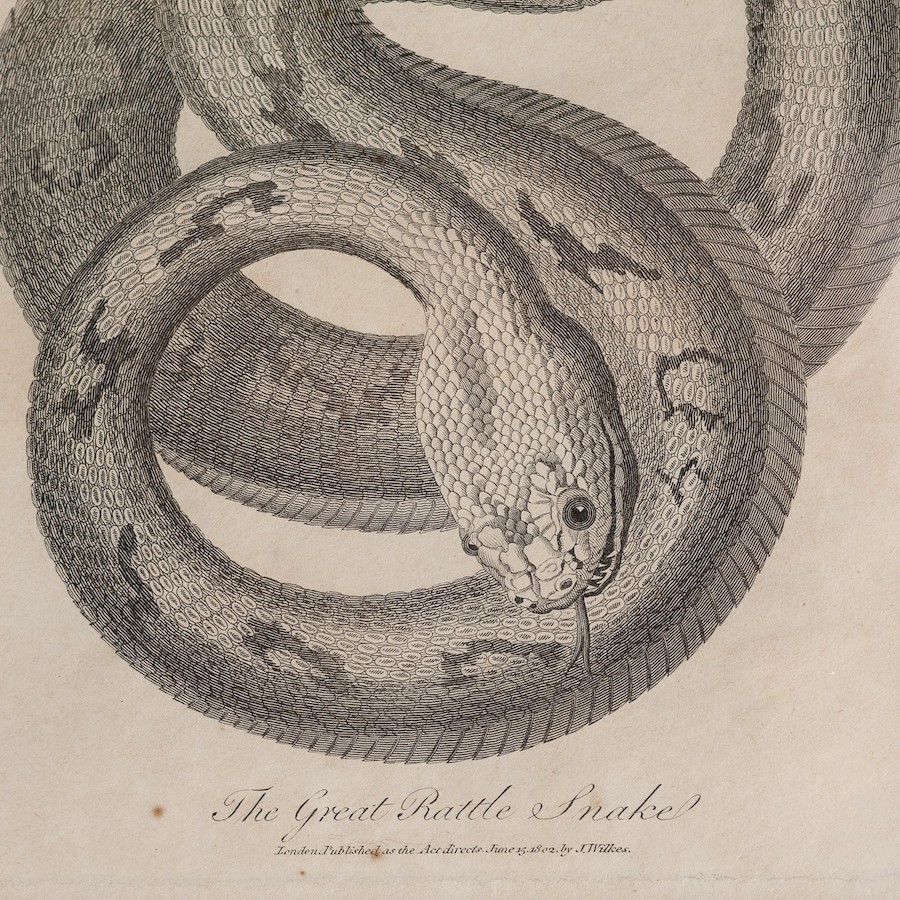 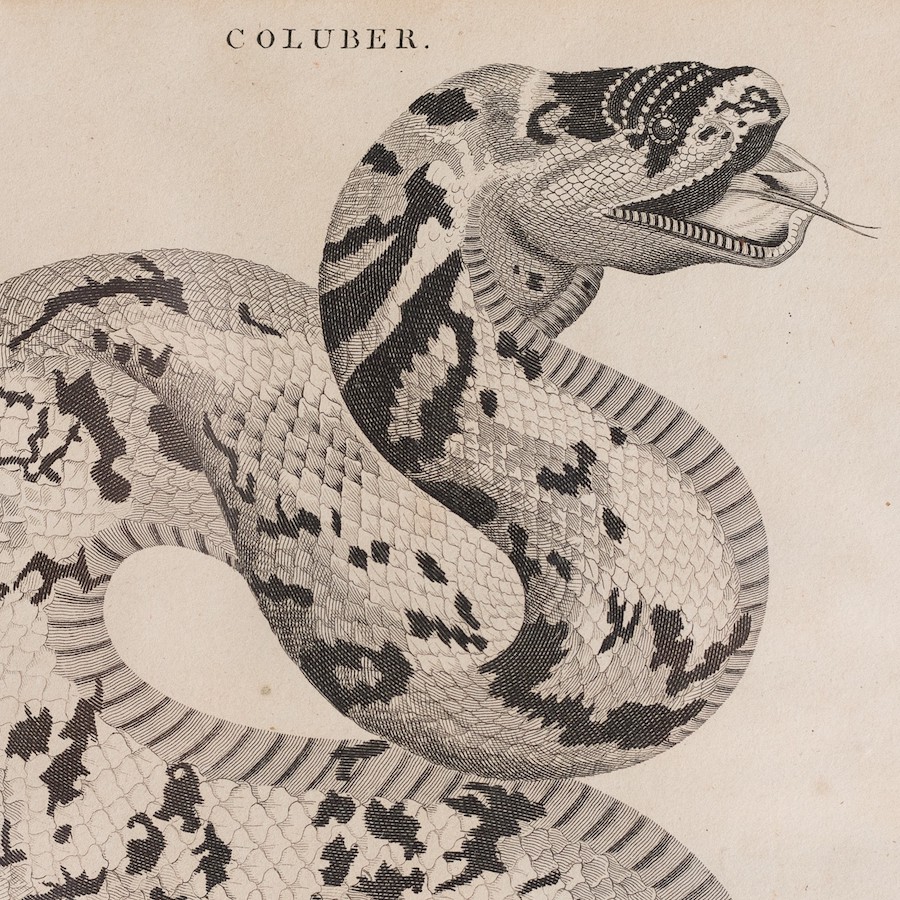 These engravings would, at the time, have been the only accessible source of information relating to snakes available to the laymen. The snakes are depicted at rest, with prey or entwined. 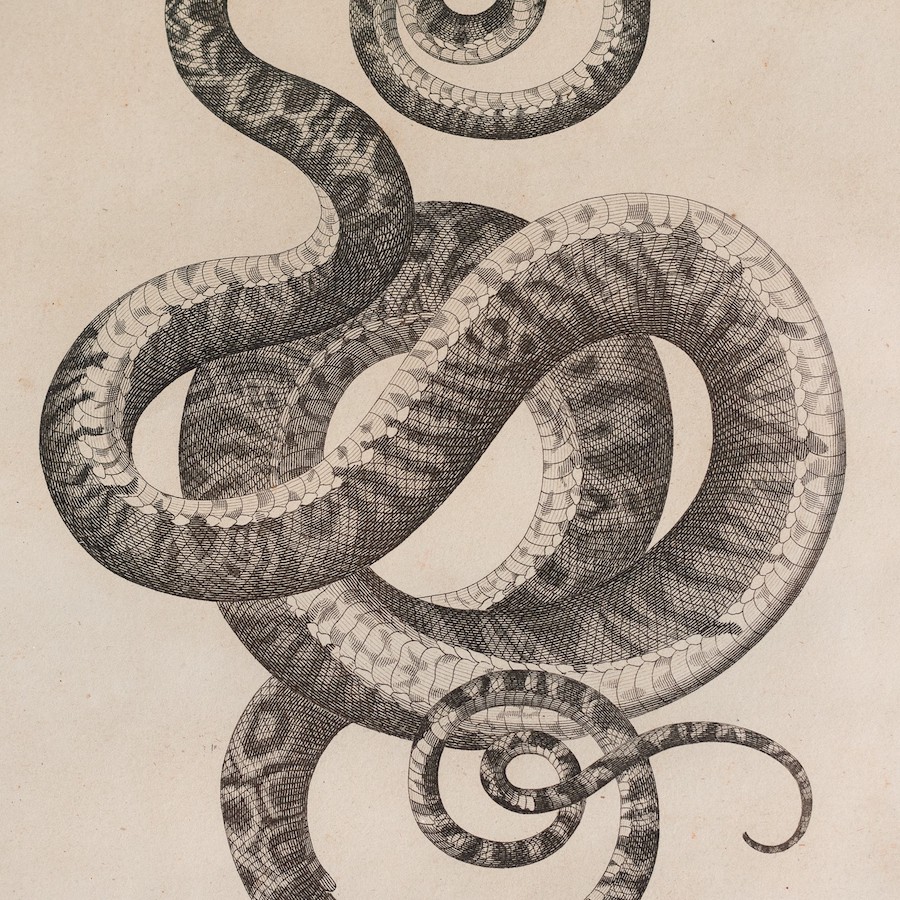 Keen herpetologists will observe that the snakes in these engravings are fatter than the average 20th century snake. There is little evidence to suggest that modern snakes have a more restricted diet than their Eighteenth century counterparts. The reason these portly snakes appear to have enjoyed a more salubrious lifestyle is likely due to the fact that John Wilkes had never personally seen a Cobra or Rattle Snake in real life. His wonderfully artistic observations were based on stuffed, or over-stuffed, taxidermy or imported snakeskins 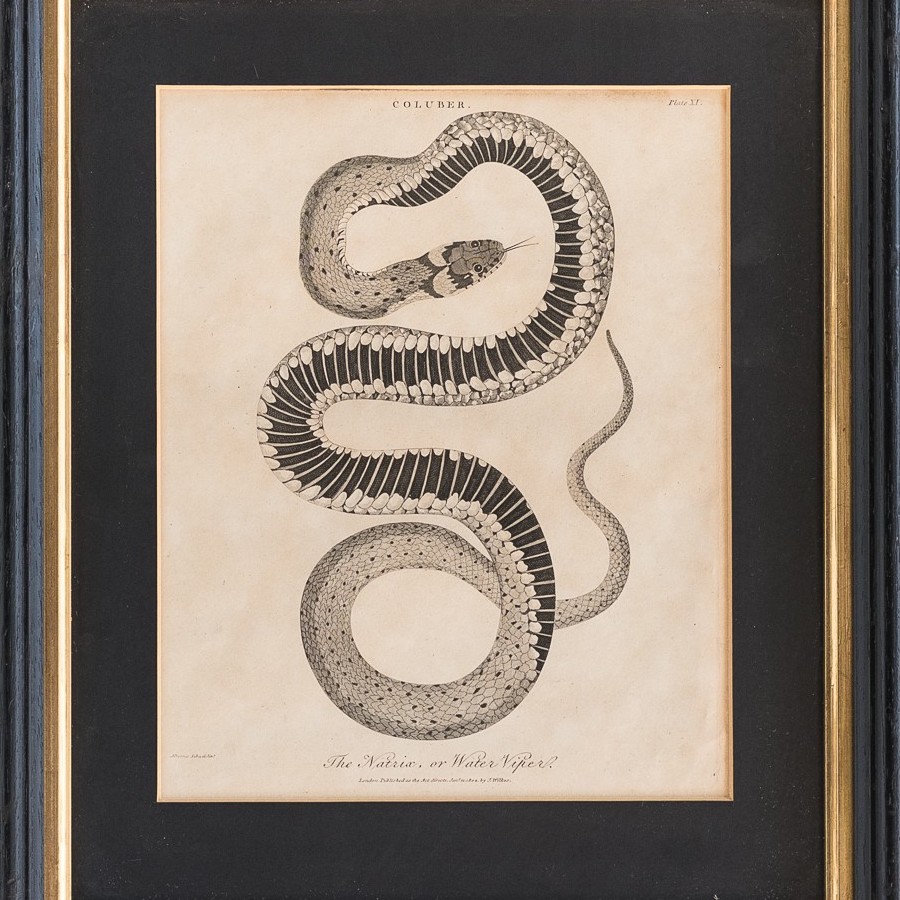 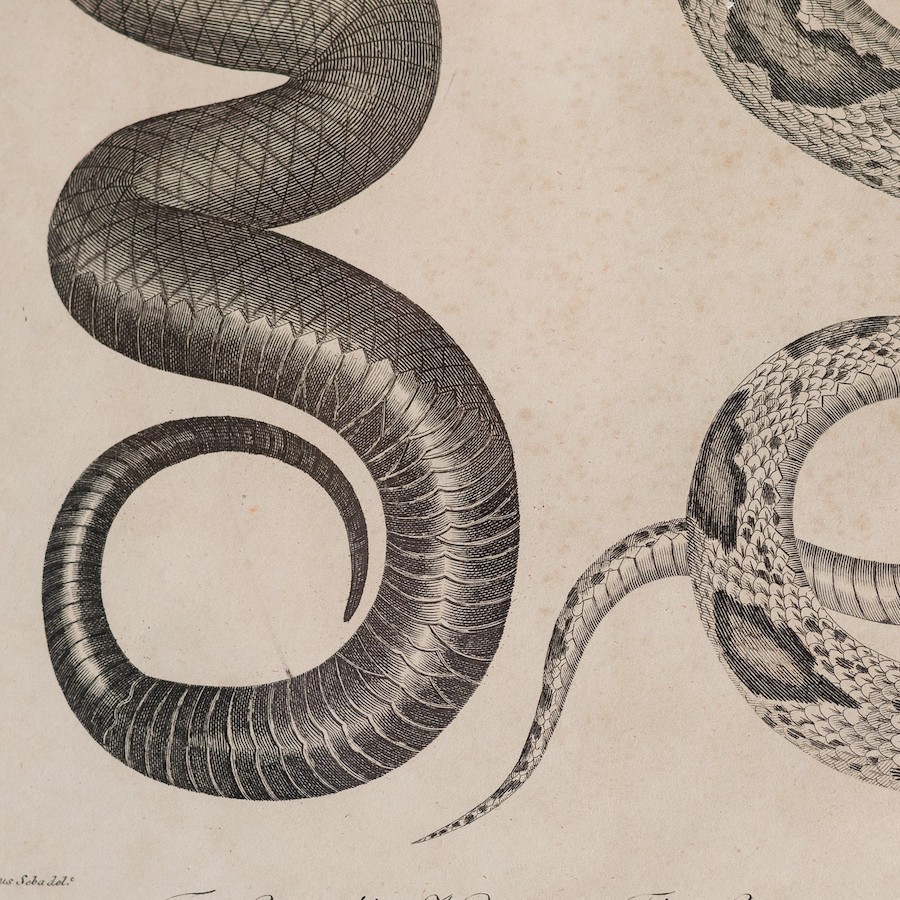 For the full list of all the Snake prints we have in stock, please look here.

Or if there is a specific print or framed artwork you are on the hunt for; get in contact with our print expert Graham Hilleard.