Like many otherwise obscure buildings in the heart of London, the building now known as Charles Bell House has a long pre-history and an anadromatic consistency of cultural significance.

Named after the Professor of Physiology who gave UCL’s inaugural lecture in 1828 it now houses a number of departments in the Medical Sciences Faculty of that college.

However, this is only the most recent of a number of distinctive phases in the life of this venerable plot.

The building fills an entire urban block between Riding House Street and Foley Street in London’s literary Fitzrovia. The ample floor-space and large windows of the structure give testimony to the deliberate purpose of its architects who were tasked with creating an extension to the (sadly missed) Royal Middlesex Hospital’s Institute of Biochemistry.

The ‘Courtauld Institute of Biochemistry’ was opened by the immortal philanthropist and collector Samuel Augustine Courtauld, in 1928, the foundation stone having been laid on 20 July 1927. Courtauld also endowed a Chair of Biochemistry at the Hospital. Notable researchers working on or near this site included Frank Dickens FRS, Edward Charles Dodds FRS and Sir Brian Wellingham Windeyer FRCS. These men were all involved in early, serious and valuable research in the the causes, affects and amelioration of cancer. 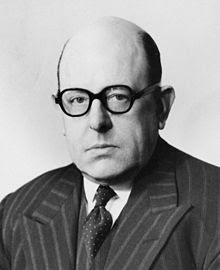 The Middlesex hospital, before its closure in 2005, had a history of charitable provision of medical treatment to the poor of London’s West End reaching back to its foundation on Windmill Street in 1745.

By a pleasing coincidence it is an advent shared with our plot’s most illustrious resident, Olaudah Equiano, known in his own time as Gustavus Vassa. Equiano, a prominent African of Igbo extraction, was a tireless and indefatigable opponent of the Slave Trade and lived on a house on this site as a freed slave himself in the mid 18th century. 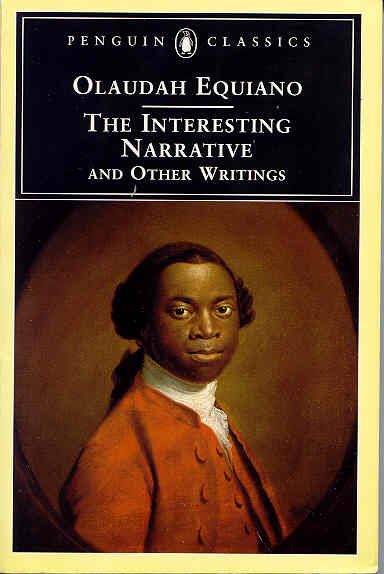 It was from this very site that he penned and published his celebrated memoir entitled “The Interesting Narrative of the Life of Olaudah Equiano, or Gustavus Vassa, the African” (1789). It is one of the very first examples of published writing by an African writer to be widely read in England.
Equiano worked his whole life, through his writings and the power of his own London-wide celebrity, to assail and condemn the British Slave Trade as well as for the ‘Relief of the London Black Poor’. Sadly he died in 1797, only ten years before the Slave Trade Act of 1807 permanently outlawed the Slave Trade in Britain and all her Colonies. 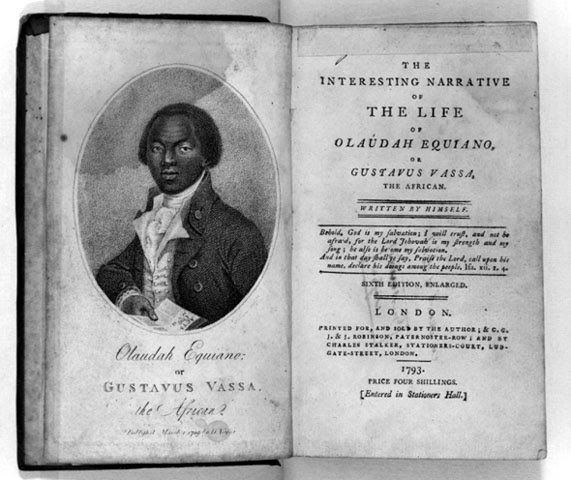 Equiano lived at this site on Riding House Street (then called Union Street) with his English wife Susanna Cullen and their two daughters, as recorded on a City of Westminster Green plaque.

Our own relics of this site, the deliberately sourced (for its density and durability) Canadian Maple strip flooring of the Courtauld Institute extension may represent only the last ninety odd years of this Foley Street plot, but as ever with London salvage, it is but the epidermis of a story that is anything but skin deep.
Riding House Maple now available from LASSCO Ropewalk 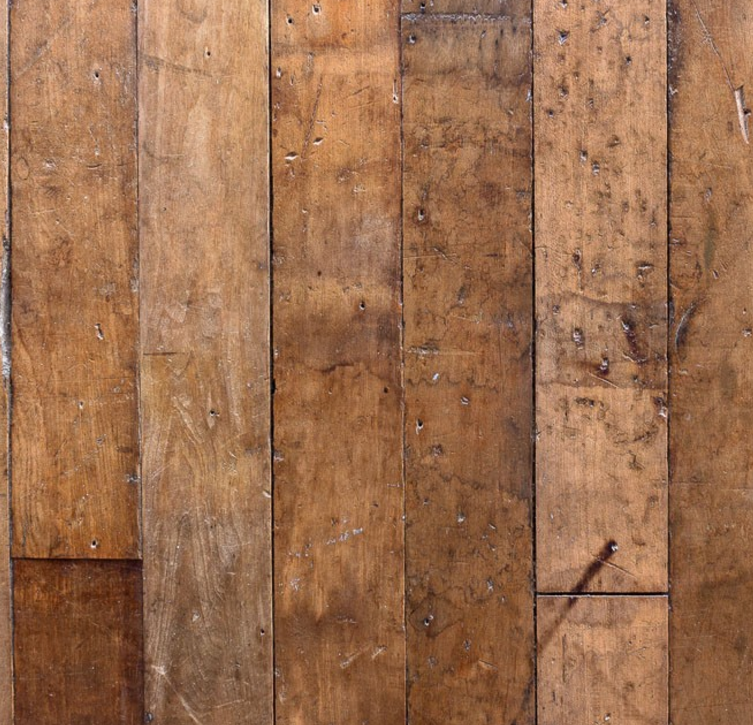