Presented by Dr Clare Jackson of Cambridge University, this new three-part series argues that the Stuarts, more than any other, were Britain’s defining royal family.  Some of episode two was filmed upstairs in the Saloon at LASSCO Brunswick House last summer. 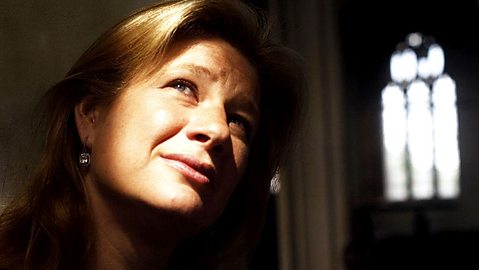 With Anglo-Scottish relations  in the spotlight and with the Palace of Westminster only a mile away from LASSCO Brunswick House please tune in if you can.  After a successful broadcast on BBC TV Scotland earlier this year, the programmes will be transmitted again throughout the UK on BBC Two for the next three Wednesdays at 8pm. For further information, please see  the programme website: http://www.bbc.co.uk/programmes/p01lkn5l