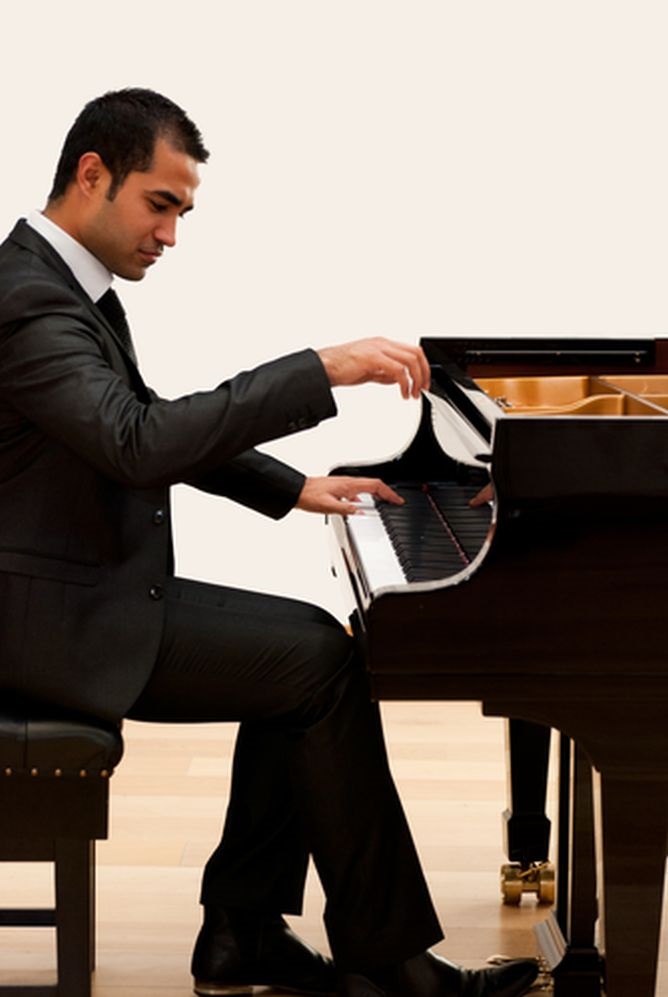 Emmanuel Vass, BBC Music Magazine’s March “rising star”, will give a piano recital with supporting performances from talented amateur pianists from the London Piano Meetup Group on Thursday 3rd April 2014 at  LASSCO Brunswick House. The programme includes music by Turina, Granados and Chopin. Praised for his suave showmanship and his ability to merge traditional classical piano repertoire with his own transcriptions of popular music, Vass has been described by ‘The Independent’ as “one to watch”.

“From the moment Emmanuel stepped onto the stage, he held the audience in the palm of his hand.”

The concert takes place in the opulent setting of the Saloon at Brunswick House, which offers a wonderfully eclectic venue for a fine evening of music making and conviviality.

Ticket price includes a glass of Prosecco on arrival, and guests are invited to join the performers and hosts in the restaurant afterwards for dinner.

The South London Concert Series is an innovative concert concept which brings professional and amateur musicians together in the same formal concert setting at some London’s most intimate and beautiful small venues.