Amuse magazine’s June muse is Anya Hindmarch, the doyenne of handbag designers, who lists us  again as one of the shops she just can’t resist!  She has sourced all sorts from LASSCO including reclaimed floorboards, bathroom taps and display cabinets salvaged from the National Maritime Museum. The stock in the image below  includes some marvellous stonework saved from Barclays Bank HQ in Lombard St and a plaster bust cast by us from a Victorian mould made by Brucciani & Co for the V&A. Both the latter are for sale at LASSCO Three Pigeons. 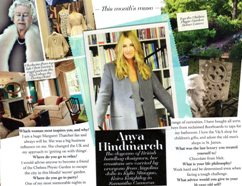 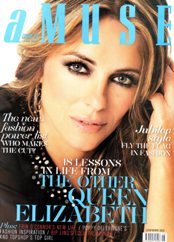