LASSCO is encouraged to see the inclusion of a modest geological museum with many of its contemporaneous Edwardian features intact included in a short list for the Art Fund’s Museum of the Year prize. 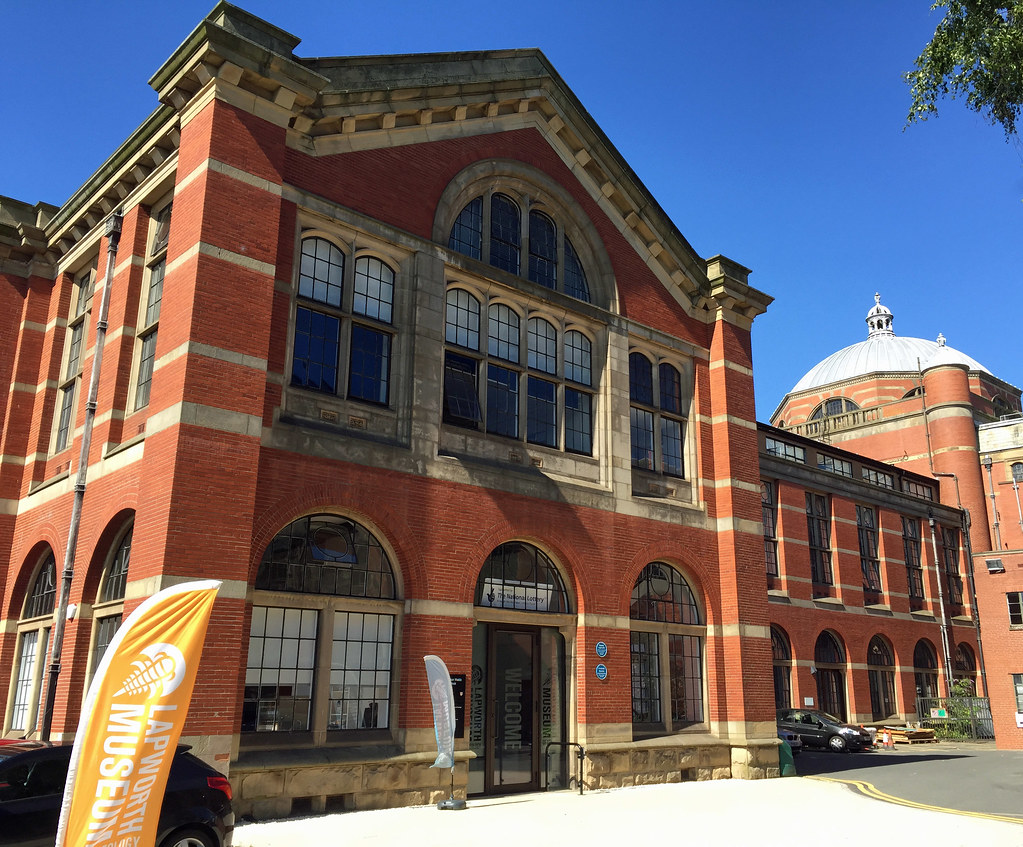 The Lapworth Museum is located within one of the wings of the Aston Webb Building on the main campus of the University of Birmingham.

Though modest in scale the Lapworth Museum of Geology in Birmingham is being pitted against some of the nation’s great cultural institutions in the annual Art Fund’s ‘Museum of the year award’. It conveys well what can be achieved by decorous and sympathetic use of reclaimed and historic materials even within the well meaning, if occasionally febrile, institutional drive for accessibility.

Although it has only been entirely open to the public since 2016 the Lapworth Museum has been at work since at least 1880 collecting and collating over 250,000 individual geological specimens from the last 3,500,000,000 years or so of the Earth’s history. It was formed as a constituent part of Mason College, which went on the become the University of Birmingham. The Building which houses the museum was built in a somewhat mannered Edwardian institutional Byzantine style by Sir Aston Webb, one of the leading architects of the day and has mercifully retained many of the architect’s designed and specified fittings within the renovated interior.

Exhibition hall of the Lapworth Museum of Geology, c. 1930

Whether or not the word ‘renovation’ is itself tautological, its application can often involve the needless re-newing of conscientiously designed and sympathetically wrought fixtures and fittings. These fittings were almost invariably originally commissioned, in a phrase beloved of interior designers, ‘bespoke’ to the buildings in which they feature. Within the Lapworth Museum the team of designers charged with the restoration has made fair use of the high quality furniture left over from an Edwardian period that was yet to conceive of the cod-minimalist ploy of cutting corners where quality materials were concerned.

the sympathetically enhanced interior of the Lapworth Museum

LASSCO has a stock unrivaled in Britain of just this sort of handsome and supremely serviceable kit, fortuitously extracted from within the Nation’s civic and cultural institutions in melancholy proportion, perhaps, to the extent that they have themselves been hollowed out.

The hard-worn and hard wearing elegance of an English oak parquet floor, as seen in the main gallery of the Lapworth is of a nature that can hardly be over praised in the effect it lends to any room, particularly those of middling to large proportions and which receive any amount of clear sunlight.

The retention of a part of the original glazed cabinetry within the remodeled gallery is also an inspired touch. Although for the purposes of display the use of highly articulated Edwardian cabinets and cases seems often to spook prospective exhibitors, for quality of design and materials they really do represent a certain high point of the cabinet-makers art.

Well made Teak or Oak cabinets with properly maintained brass fittings, boldly offset but the deep green textured surface of display quality baize, are a proven and timeless means of presenting collections to the public. That is a truth that seems to have been understood by the stewards of the Lapworth Museum.

The process whereby contemporary designers have come to appreciate and admire the aesthetic priorities of generations past is an effort of sympathetic imagining that the we can all benefit from. As we better comprehend why fixtures and fittings were selected (what was and was not in the mind of a people no less committed to the democratic and inclusive mandate that academic institutions must bear witness to) we all stand to gain, in a modest sort of way, from this revitalisation of public spaces.

LASSCO has been on hand at the clearance of a great many museums as they have sought to balance openness with a certain noble seriousness, and of course our customers are invited to find new and creative uses for those articles of furniture deemed surplus to requirements as a result.

We can only applaud the modest good sense of the stewards of the Lapworth Museum and we shall be root for them in the upcoming contest.

The Lapworth Museum of Geology