The vast majority of pine used in London came from the Baltic – particularly from the the three great rivers of Latvia, Lithuania and Estonia.

The earliest extraction of timber trees in the Baltic countries would have been from the lowest lying lands, allowing for the felling of fast growing trees closest to waterways, enabling those logs to have been floated down to export harbours in rafts. Subsequently the logs would have been exported whole or sawn at the ports. Timber would then have been the exported to the London River in sailing ships particularly to the Surrey Commercial Docks, London’s specialist timber entrepôt. 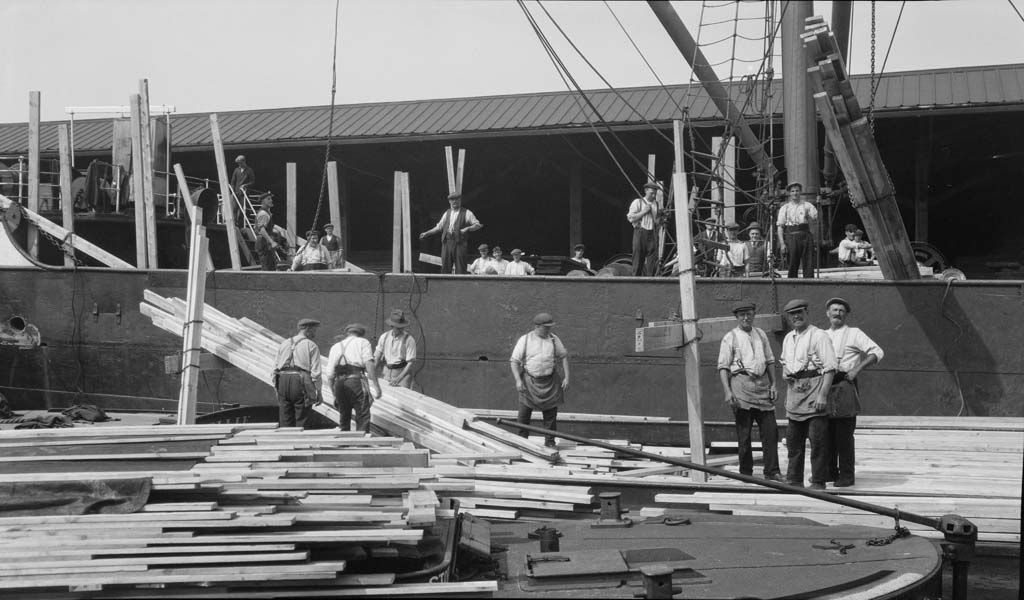 Those virgin logs would have been fast growing and resinous – even today, two hundred years after felling, the timber can exude pine resin.

Stepney Way Beam Pine is a finite resource and the ultimate in Re-Use. 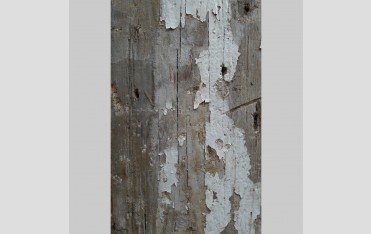 As seen at Bubbledogs in Fitzrovia and Herman ze German also in Central London (below). 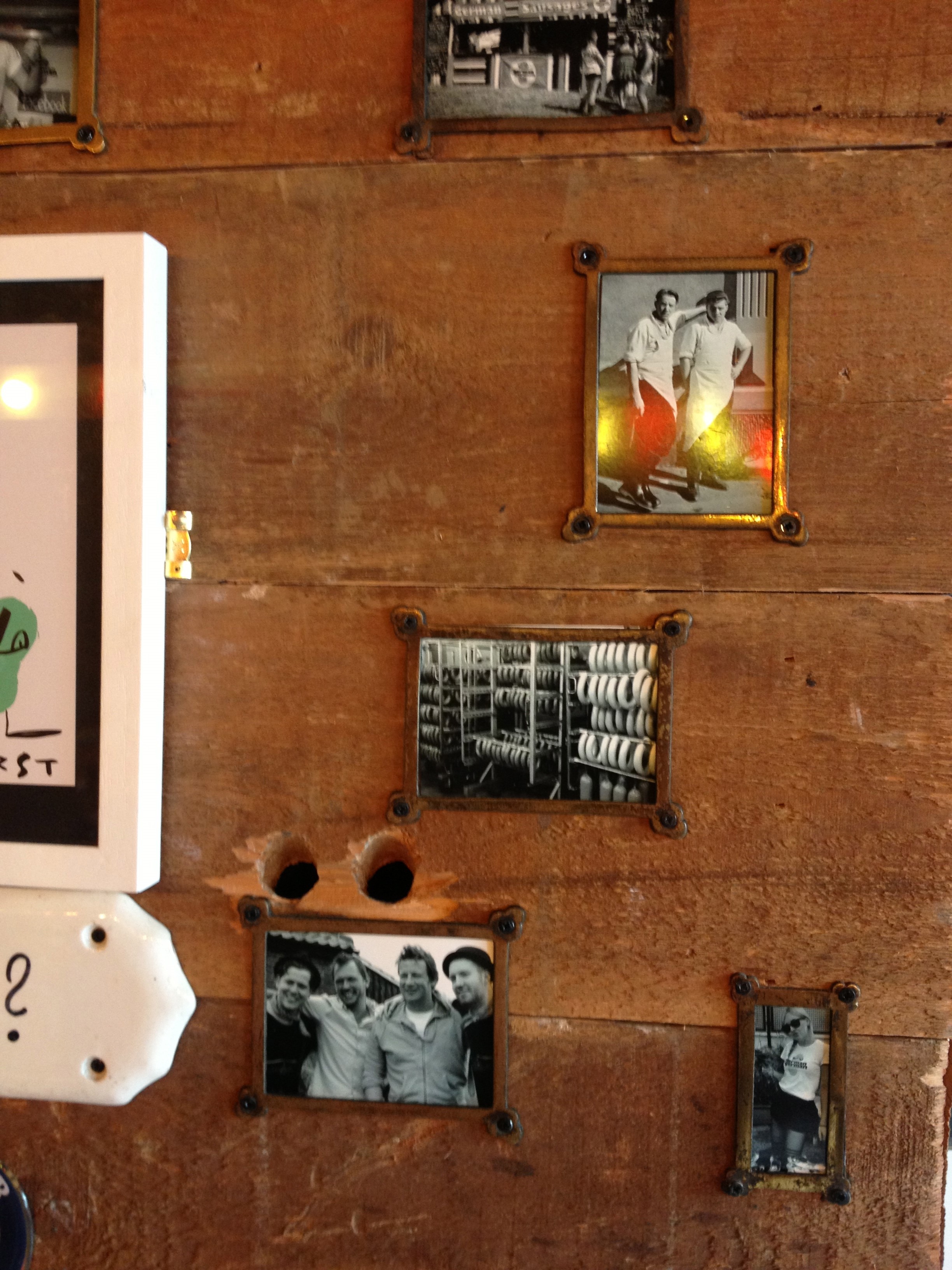